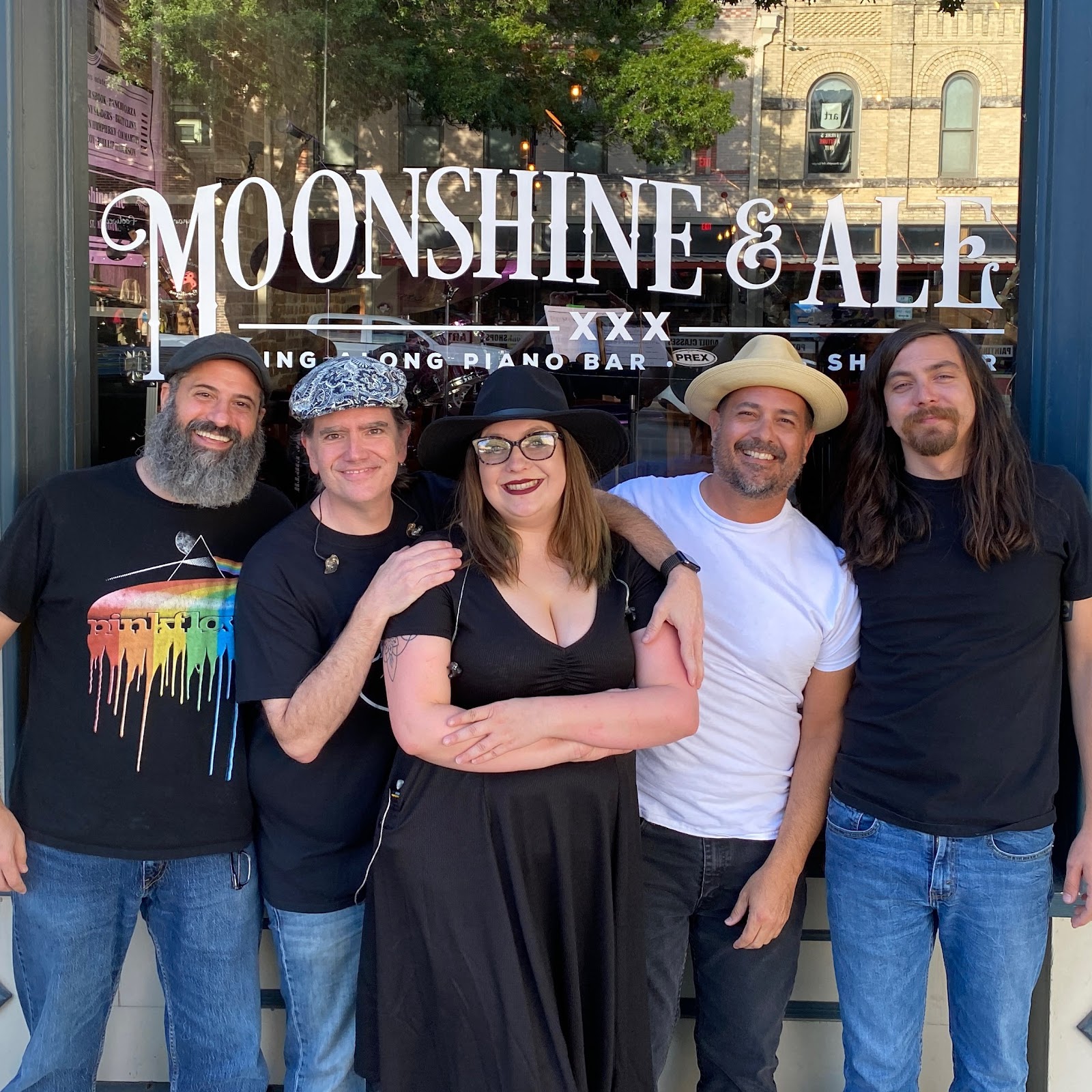 Wow. The concert series in New Braunfels, TX, just keeps getting better and better! Tonight, we played two hours of Fleetwood Mac. Heather’s vocals gave me chills while I harmonized with her. When I took the lead singing duties, Heather’s harmonies sat perfectly on mine. Brett Cline was playing bass, and he also threw in some tasty harmonies, as well as some fingerpicking acoustic guitar on a couple songs. Cam Martin was on drums, and Pancho Garza was on guitar, and everyone really nailed their parts well! I also played acoustic guitar on a tune while Heather played piano, and it marked the first time in recent memory that I played guitar in front of a crowd. I have a hard time believing I get to work with such talented musicians so often. The bar was full, and the crowd was extremely complimentary towards us. Next week, we play the music of The Rolling Stones! 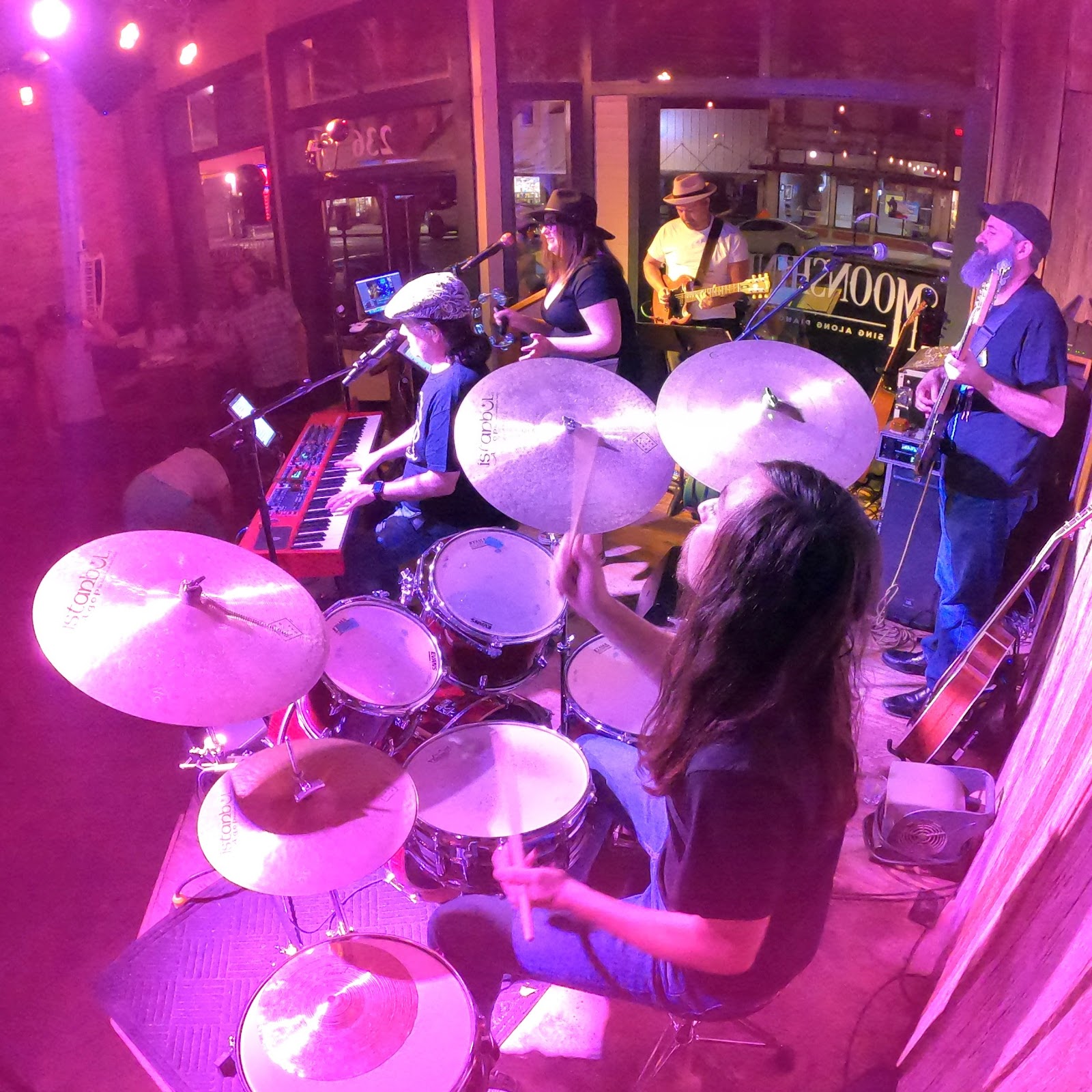 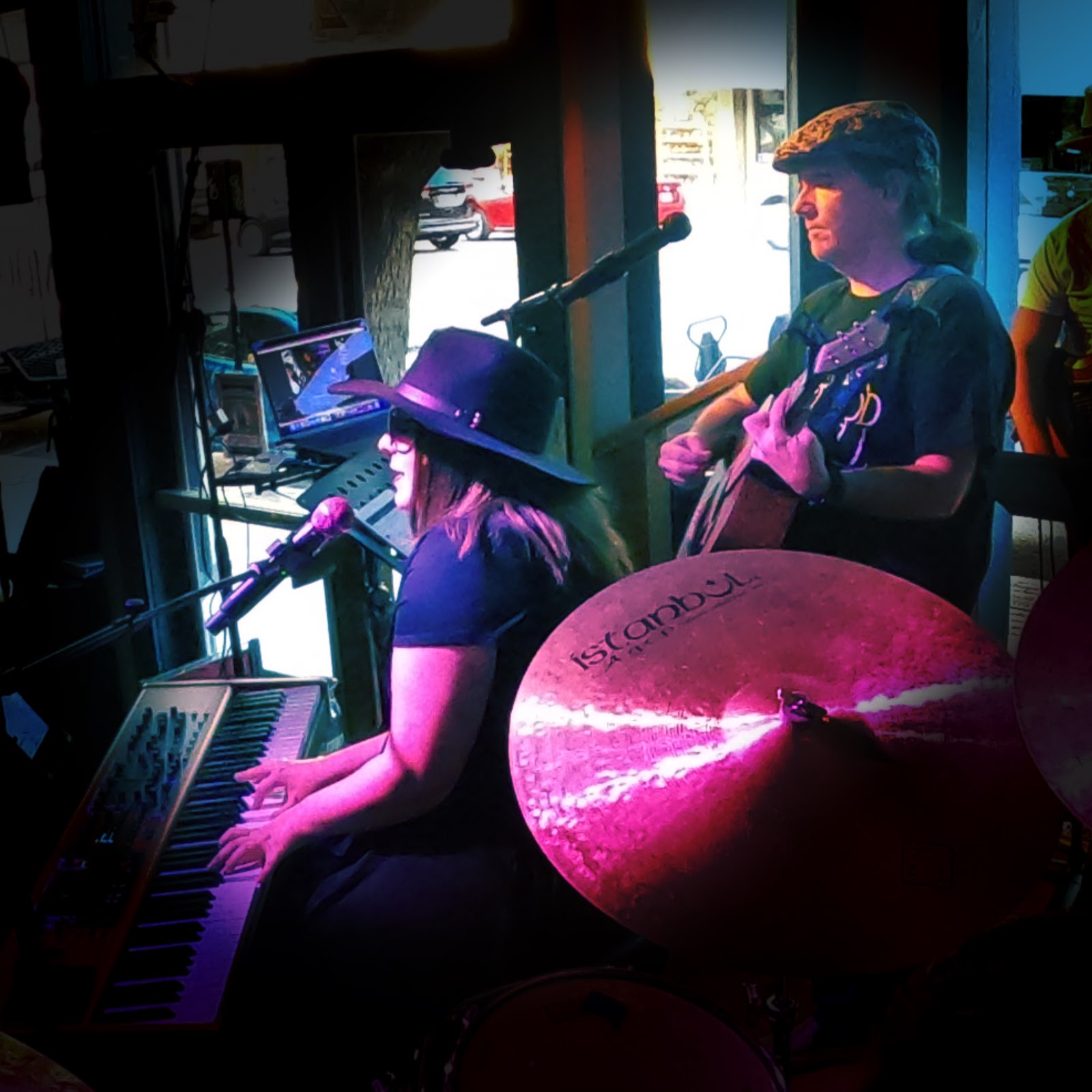