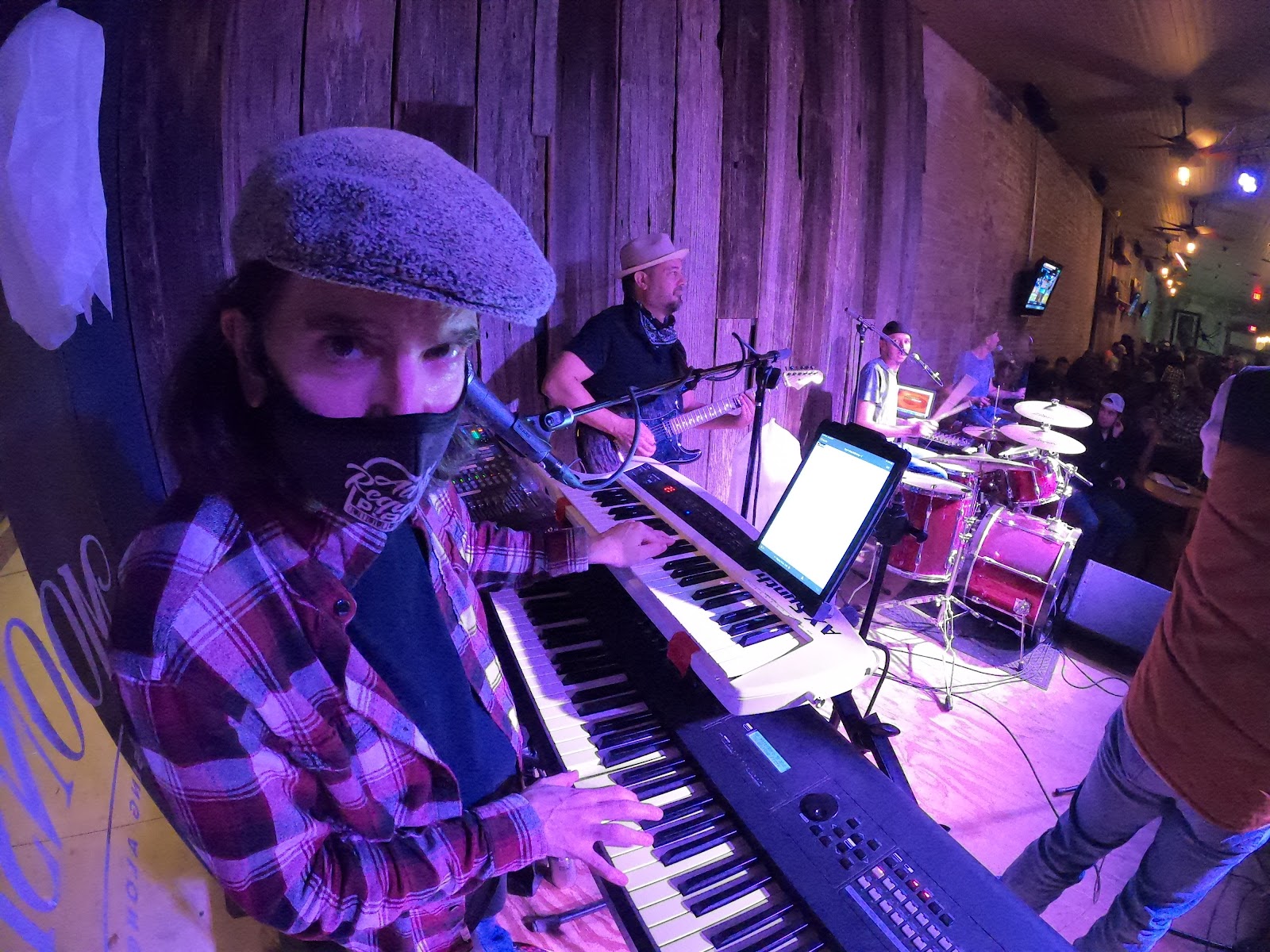 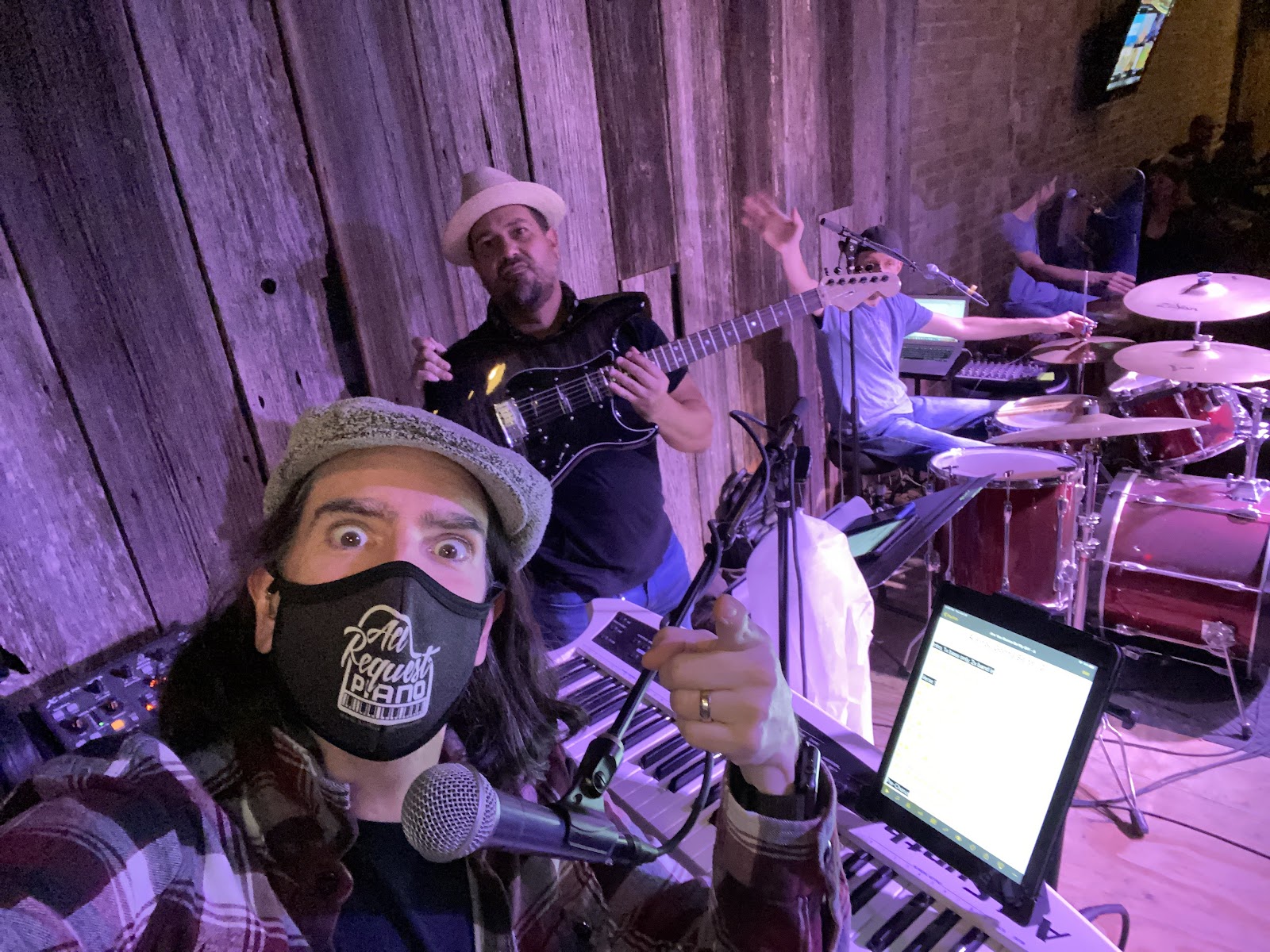 Ever have one of those days where nothing seems to go right? Yeah, that’s 2020. My mother-in-law is ill, and this morning in Indiana, I was awoken because she had fallen out of bed. Christine and I got her back into bed, and I was able to snooze for about 45 minutes before I had to get in the car and head to the airport. Got there about 8a, and before 10a, my partner Heather text me that she had to have emergency surgery (happy to say, she’ll recover)  and wouldn’t be able to make the shows this weekend. Flew to Texas where I had a mild argument with a friend on the phone upon arriving, and then realized the ride I had arranged with a different friend was miscommunicated for a different day. So I walked about 4.5 miles down the street while waiting for my buddy to pick me up. Made it home, and my wife sent me pics of, somehow, my mother-in-law had gotten hold of scissors and cut her catheter tubing into about 15 pieces. The show at Moonshine & Ale went great and was some needed stress relief. Both Heather and Christine were in better moods and texting me, so things were better. Then, I got home after the gig and realized it was cold in the house, even though I left the heat on. Opened the door to the furnace closed, and found that when the roofers installed the new roof, they messed up the vent pipe. Can’t use my furnace until it’s fixed. It’s just a never ending battle. 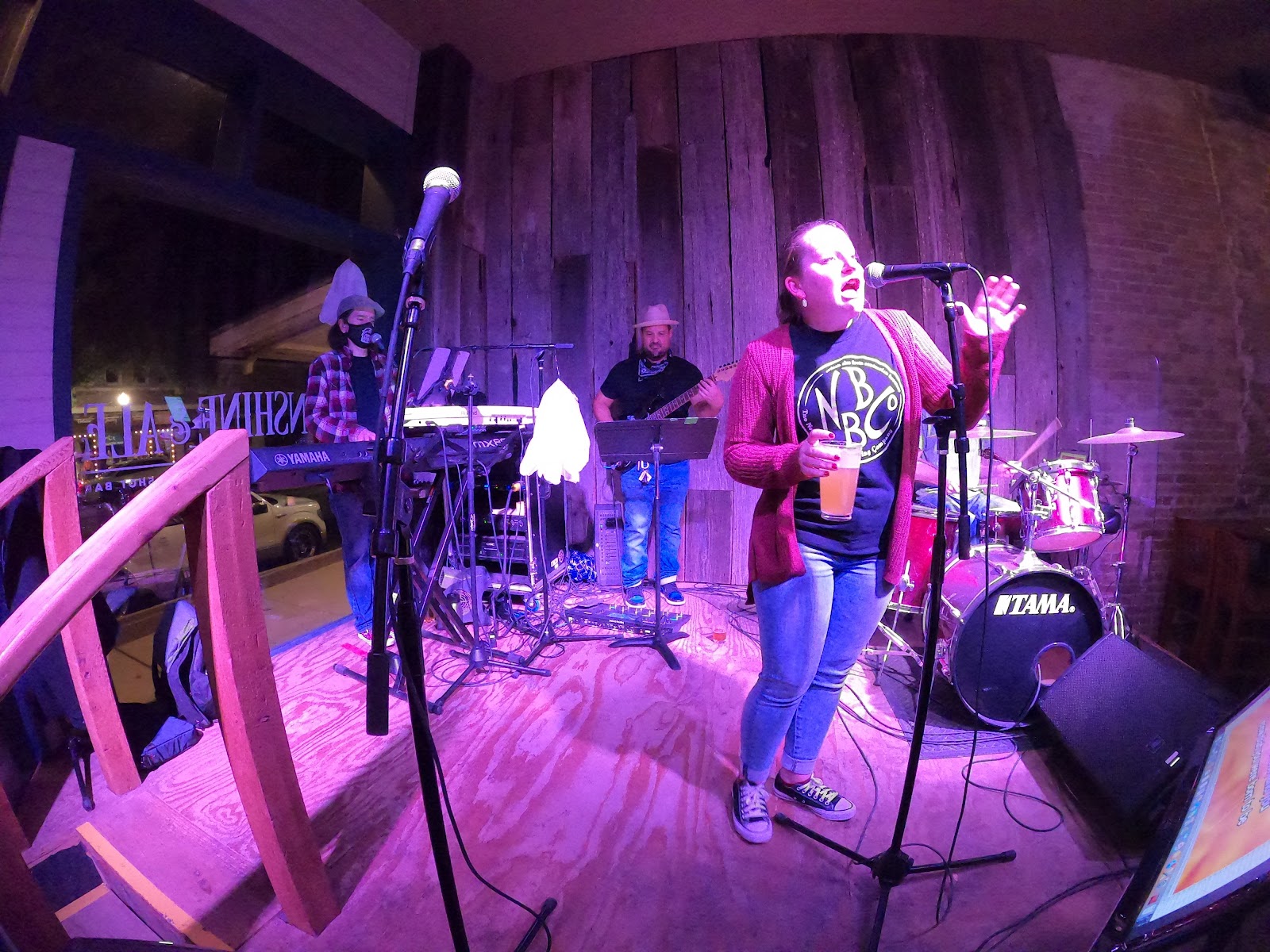